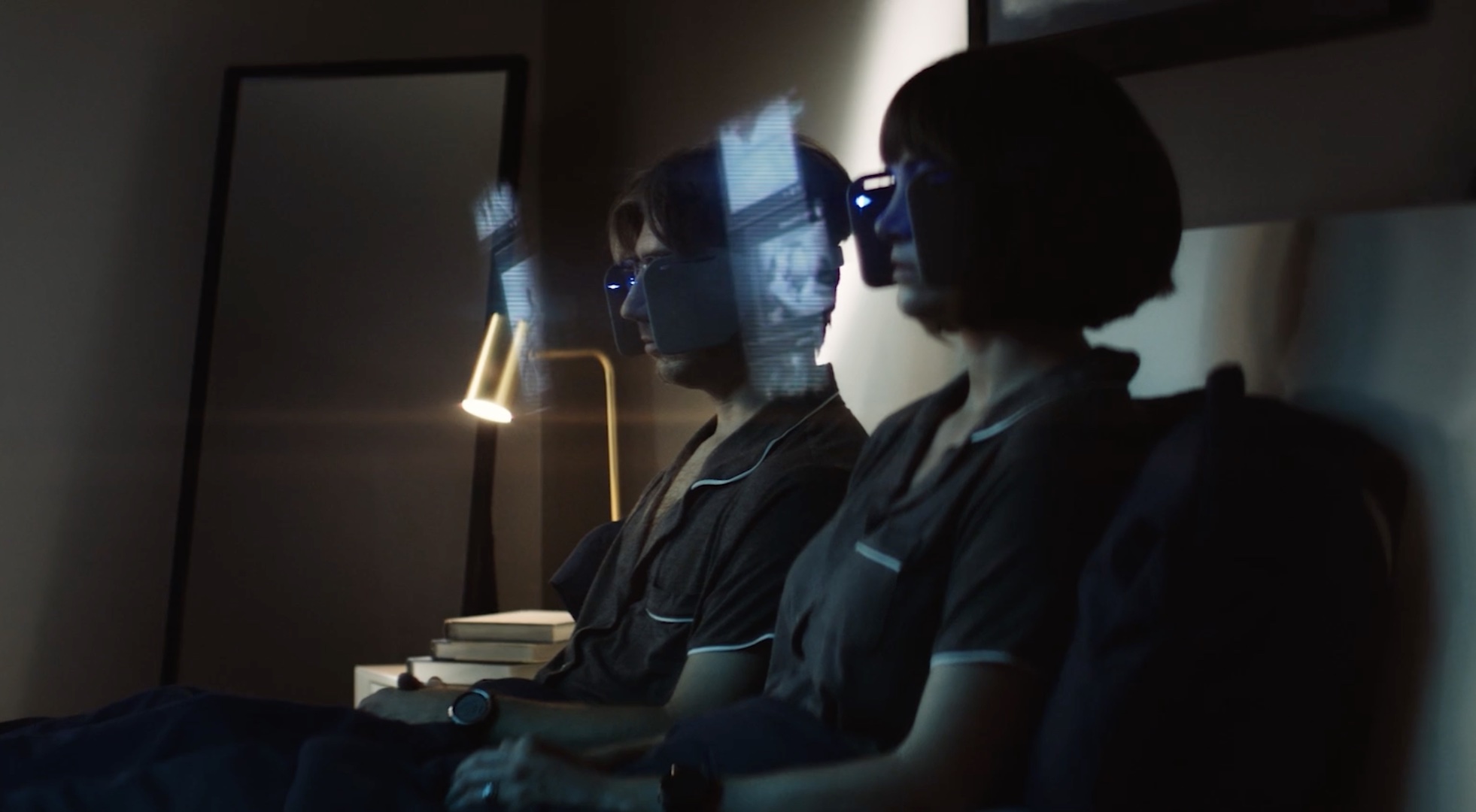 Dystopian future where social media platforms reign and only the defiant rise. Peer seeks to change how we approach internet, social media and search. Using emerging technologies they seek to change the underlying systems that push us people into information bubbles and echo chambers, while realizing the exciting promise of the early internet.

Blinders was first of the many projects we've worked on together with Peer. It depicts a dystopian future, where the social medias vision of the world is fully realized. Each stuck on their feeds, only the defiant are brave enough to look beyond their blinding feeds.

After Blinders, we continued with Peer to communicate their vision with Metaverse Rising and created multiple brand elements for them, including logo and 3D sequences.

We're also excited that Blinders Part 2 is coming out shortly - this one is at least twice as big as the part 1!