Our latest feature collaboration premiered at the SXSW in 2021 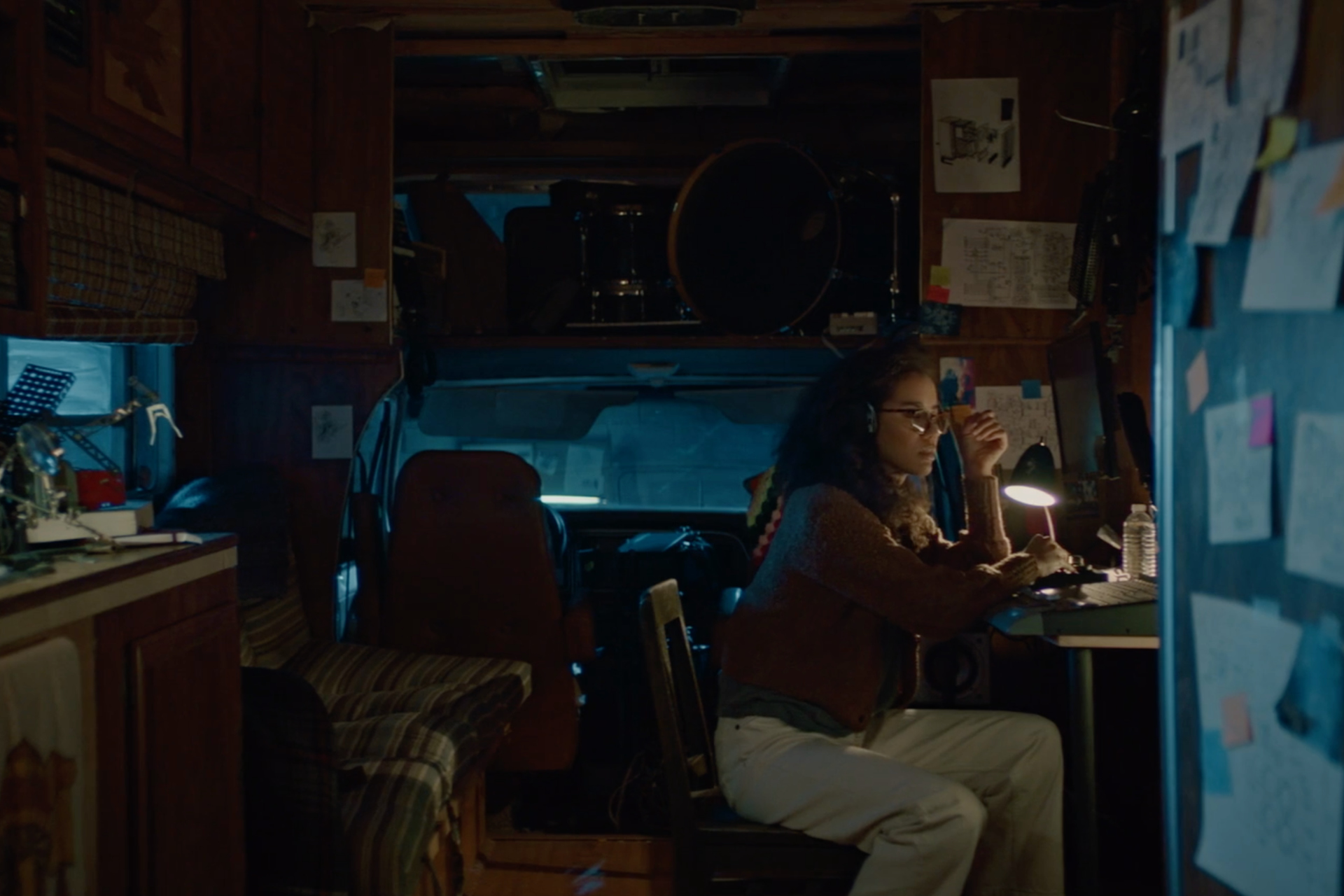 Directorial debut from Alex Noyer (808, Conductor) comes a thrilling feature “Sound of Violence” starring Jasmin Savoy Brown, Lili Simmons and James Jagger. Sound of Violence premiers in SXSW 2021 and will start its festival circuit from there. After producing short film “Conductor” together with Alex Noyer – we teamed up with a follow up to the award winning short and turned it to a feature. Producer by No-Office and You Know Films, our team took on the development and production of the feature, as well as post – including editing, music and synesthesia VFX.