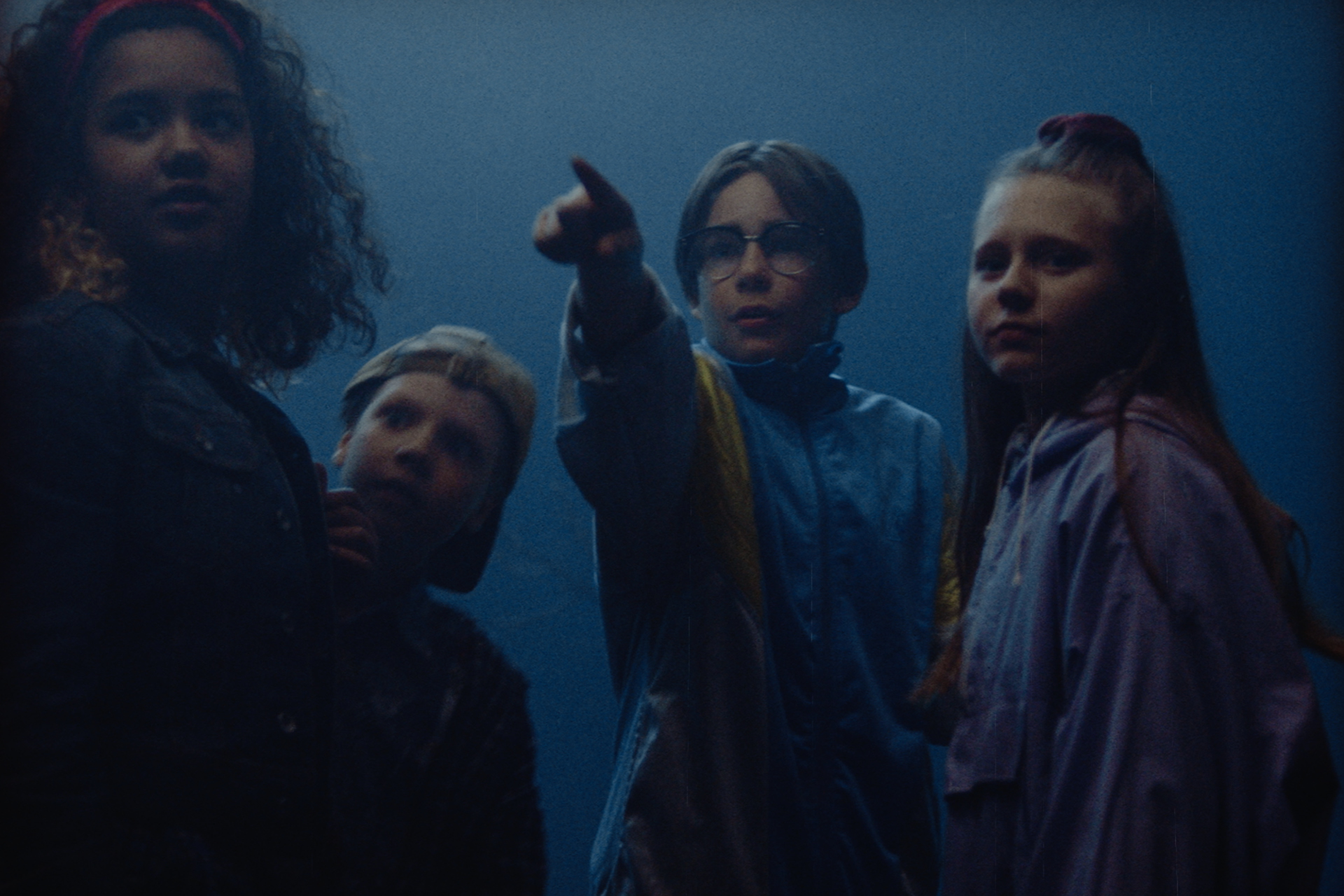 Our latest work for The Rasmus & Apocalyptica brought us to our roots – making great music videos! This one is more than "just a music video". The characters, the creatures and the world in it's story parts could be found from any original sci-fi film. Vertti Virkajärvi's inspiration for this one was his childhood sci-fi films from the 80's. We're not shy to say that the video is also a nod to "Stranger Things", one of the greatest sci-fi series right now!

The video was shot in a studio provided by Angel Films in Helsinki. Watch the music video and the BTS video below!